The Film / The Filmmakers 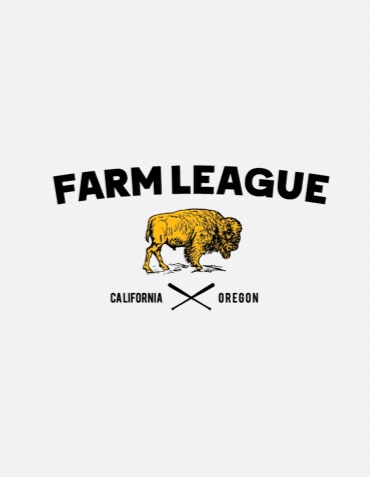 Farm League is a documentary film company that creates socially conscious films for brand partners wanting to change the world. Whether it’s fighting for the health of our oceans, the rights of native peoples or the future of food production, we believe you can create great work and stay true to your values and core beliefs. 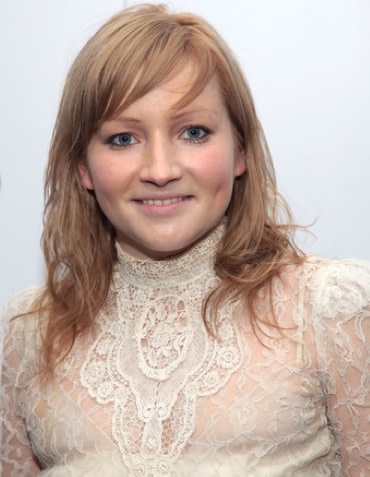 She is in post production on a feature documentary, POWER. Filmed in fourteen countries, it takes on the global energy crisis.

Her work as a producer and editor includes Tamra Davis’ critically produced and edited the top-rated HBO documentary, CAT DANCERS for which she won a Special Jury Prize for editing at SXSW and MAXED OUT (Showtime).